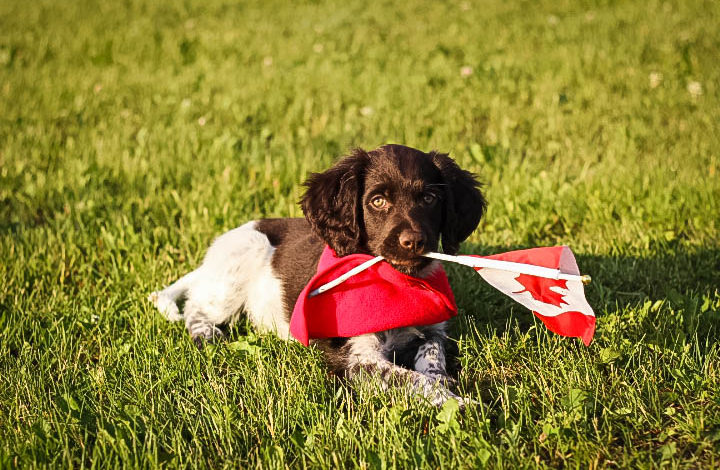 The month of June was a busy one! From travelling to Denmark for a friend at the beginning of June to pick up a male pup. Bringing home Lou from Nebraska where she had been for the last six months with Robingun Kennels. Lou’s litter that was whelped on June 21st and then Toby jumped on a plane five days later to pick up our male import from the Chesannehof Kennel in the Netherlands.

Toby and Camilo made it back just in time to celebrate his Canadian citizenship on Canada’s 150th Birthday (July 1st).  There may have been some mild flag defacing…

We have high hopes for Camilo “Milo” as our future stud for our kennel.  He has already displayed a phenomenal nose, and is very clever like his father. 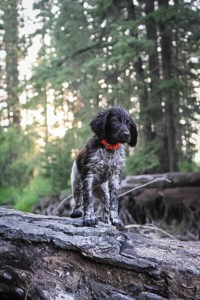 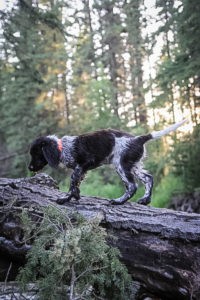 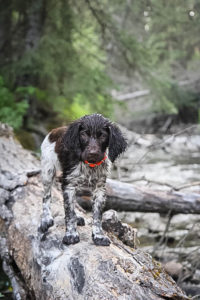 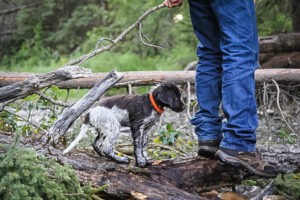 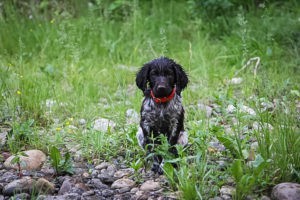 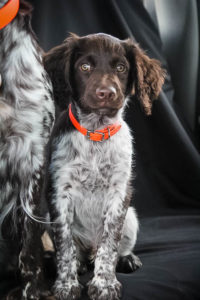